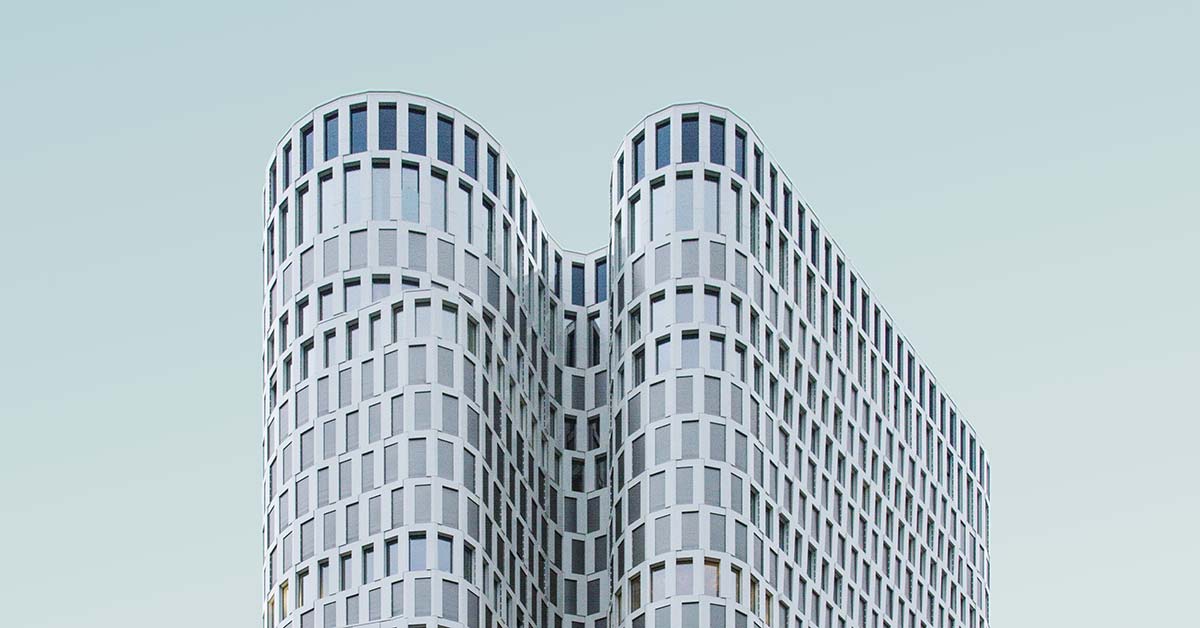 Process mining is a powerful tool for optimizing business processes by reconstructing and analyzing them on the basis of digital traces in IT systems. Imagine losing days between the time your company ships an order and the time it issues an invoice. Imagine having vendors that are not meeting their commitments. Imagine losing hours of productivity each day due to unnecessary steps in business processes. Europe’s newest tech unicorn – Celonis has developed a process mining solution to address those issues.

How did it start?

From university to a successful business model: Three co-founders worked together on a student project at the Technical University of Munich. They had the task to help a local media company optimize the efficiency of its IT helpdesk operation. Alexander Rinke, Bastian Nominacher, and Martin Klenk held their meetings with their first clients at a dormitory to demonstrate their initial product. The students applied data mining to detect insights and patterns that established companies are struggling to identify. The startup was founded in 2011 and soon became one of Germany’s fastest-growing tech firms headquartered in Munich, Germany.

What makes the Difference?

Celonis, as a software provider, is seeking to disrupt the management consulting sector. Traditionally, their job is done by management consultants and often takes time. Celonis automates the process. The intelligent Big Data technology analyzes and visualizes all processes within a company and detects weak points. However, the co-CEO Alexander Rinke says the need for consultants hasn’t disappeared altogether. Initially, consulting firms perceived them as competitors, but soon realized the great potential of leveraging Celonis software.

Using Celonis product is like putting your business into an MRI scanner to understand in detail the efficiency of your company processes, the hidden vulnerabilities, causes of delays and extra costs because of lost productivity. Within a very short time, Celonis managed to win the confidence of such big clients as Bayer, GE, Siemens, ABB, RWE, EDEKA, ING-DiBa, Schaeffler, Vodafone and many more. Siemens applied Celonis product to optimize its procurement, manufacturing, and order-to-cash processes. According to Siemens, Celonis helped them to reduce operational costs by 30% and get to market 20% faster. In 2015 the startup grew by 4,000% over 4 years and was named the fastest growing tech company in Germany. In 2016 Celonis won ‘’German EY Entrepreneur of The Year’’ award, which is like an Oscar for entrepreneurial achievements.

How do they make Money?

Celonis is growing fast in the Automated Business Process Discovery (ABPD) industry, which is estimated to be a $15 billion market according to Gartner. Traditionally businesses would hire a consultant to map their processes for at least $1 million and wait for six to nine months to get meaningful insights. Celonis creates a more efficient solution at a lower price; it provides results within minutes and costs between $100,000 and $500,000. According to Celonis, their solution helped several Fortune 500 firms to cut operational costs by 30%, meaning saving hundreds of millions of dollars by detecting where inefficiencies occur that affect cost, speed, quality and risk in processes.
After just a year of being founded, the startup was already making profit. During the first five years, Celonis was completely bootstrapped and generated $10 million in revenue in less than three years. In 2016, Celonis took $27.5 million from well-known Facebook investors Accel and 83North, which further enhanced their growth in the U.S. market and landed large corporate clients like Merck, Lockheed Martin, ExxonMobil, and Uber. As of June 2018, Celonis raised $50 million, bringing its valuation to a $1 billion and becoming Europe’s latest unicorn. 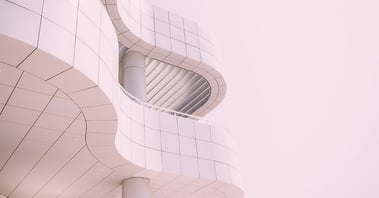 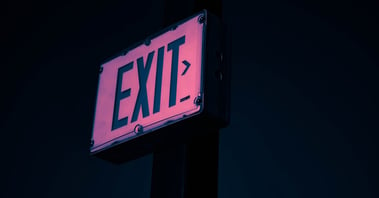 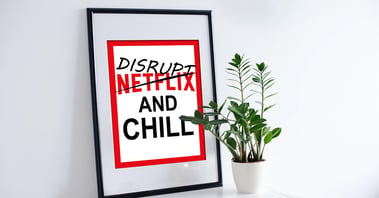 Disruptive Innovation: Why Uber Is Not Disruptive But Netflix Is