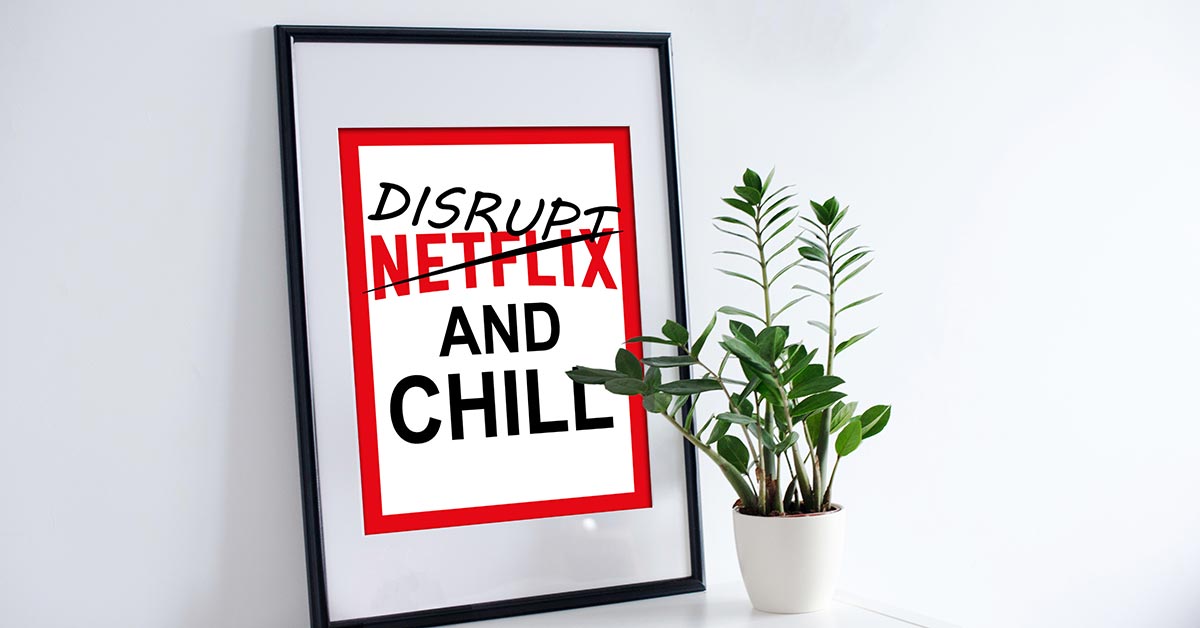 Disruptive Innovation: Why Uber Is Not Disruptive But Netflix Is

Disruptive technologies challenge industry leaders that did not innovate fast enough to survive. They can destroy existing models and change entire industries. Especially the very large and established companies such as Nortel Networks, Grundig, Blockbuster, Polaroid, Kodak or Myspace had to experience this at first hand. Before their resounding success, however, new technologies are often underestimated by big industry players.

The term “disruptive innovation’’ was first framed by professor Clay Christensen from Harvard Business School. The term turned out to be a compelling way to think about innovation-driven growth. People started using the ‘disruptive innovation’ term globally, but often the meaning of disruption is misunderstood and misapplied by many. So what is the original theory behind the well-known buzzword? And what makes Netflix a disruption and Uber not?

The theory by Christensen states that every successful and established company will one day be overtaken and threatened by a revolutionary newcomer.  In every market, customer preferences differ from one another. Some customers can be satisfied with very basic levels of performance, some others are very demanding and will only feel satisfied by very high levels of performance from a technology. Disruptive small players enter the market with very low performance but soon their performance advances and they move upmarket. 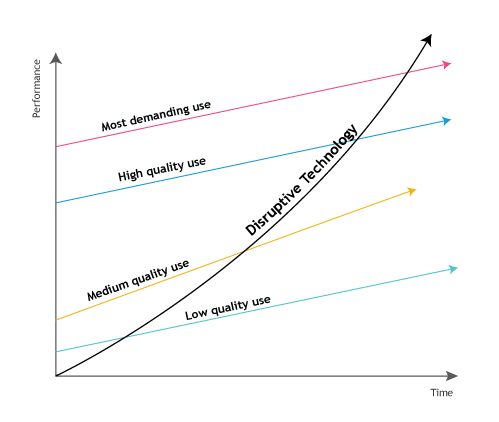 At the beginning of the disruption cycle, the new innovation is considered as not good enough by most other market players but seems sufficient for those customers with low needs. In particular, lower prices, easy handling or niche functions that were not served by previous industry players make the unknown product or service particularly attractive for the newly created customer segment. From the perspective of established industry leaders, the new technologies are merely insufficiently mature prototypes and business ideas from insignificant competitors. The needs of their own target group for the new offers are ignored and the daily business continues as usual. Disruptors, however, start small from the bottom and move upmarket, and even manage to meet the needs of the most demanding customers. Christensen sees disruption as a necessary process to keep a market alive in the long term and to continuously develop it further.

Why Uber isn’t disruptive but Netflix is

Professor Clay Christensen explains his theory by giving an example of why Netflix is disruptive and Uber is not. According to his theory, a disruptive business gains its foothold in a low-end market that had been ignored by the established companies which have been more focused on profitable customers. On the other hand, the disruptor must establish a completely new market, turning non-customers into customers. Uber’s case is not applicable to either of those assumptions; it targets people who already use taxi services and doesn’t create an entirely new market. According to Christensen, a truly disruptive business starts with a low-quality product, then ultimately covers the mainstream market by improving quality. He points out that Uber does not fit into this box either.

In parallel, the author gives the example of Netflix as a classical disruptive business. The initial Netflix mail-in subscription service wasn’t definitely attractive to Blockbuster’s mainstream customers who rented new releases “on-demand’’. Netflix attracted only those who didn’t care about new releases, were early adopters of DVD players or did online shopping. Theoretically, this is about disruption, as Netflix targeted segments of the population that have been overlooked by its competitor, delivering an inferior (but more tailored) alternative, at a lower price. Eventually, Netflix moved upmarket by adding the things mainstream customers wanted. Then one day, there was no reason to use Blockbuster anymore.

More than a Buzzword

Industry giants concentrate on incremental innovation, upgrading existing products to attract higher paying customers. They begin to overcomplicate their product by adding fancy features no one wants to pay for. At some point, large companies ignore the customers who just want a simple low-cost alternative. Disruptors develop a basic offering for those who want a simple substitute. Meanwhile, the disruptor improves its product and moves upmarket. Soon the disruptor takes over the market. 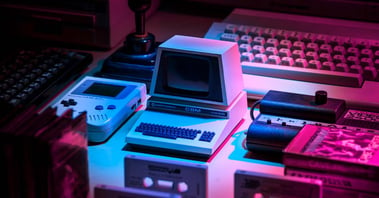 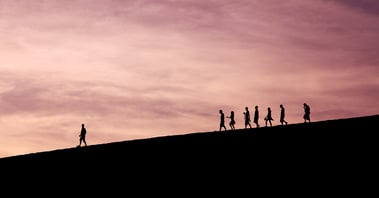 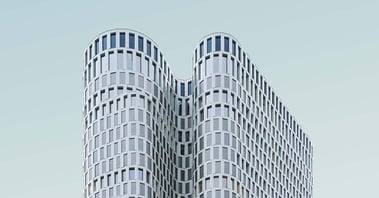