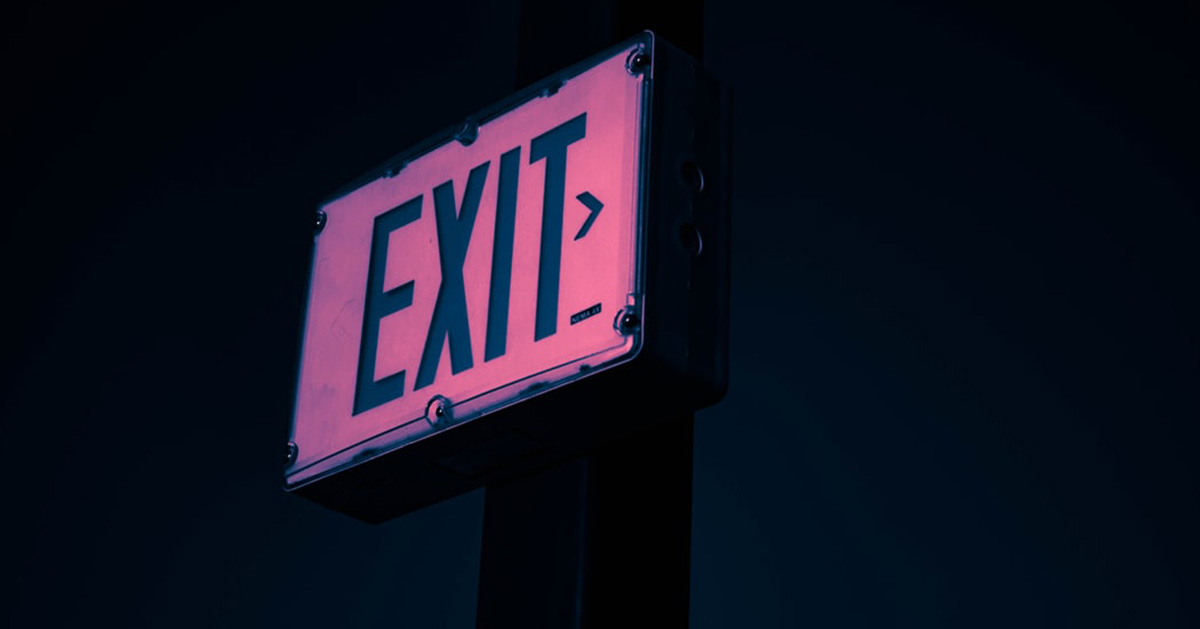 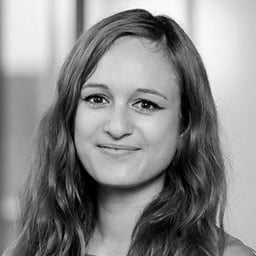 Written by Sophia Hübner
24 May 18

Isn’t going to a bank such a waste of time? Many people use every chance (ATMs, phone banking and online banking) to sidestep interacting with a branch. The British Bankers’ Association reports of £1bn daily transfers via Internet, and it’s growing. This is a strong trend. But why? It’s a no-brainer that as consumers are becoming more digitally-savvy the reality of modern banking is changing rapidly.

Major banks all have apps where customers can check their balances, transfer money, set up direct debits and so on. However, these major banks still operate in many branches. Their mobile activities are complementary to their business but not fundamental. Let’s have a look at the numbers: Reuters points that in 2016 about 9,100 bank branches were closed and 50,000 staff were cut in the EU as customers switched to mobile banking.

Over the last few years, mobile-only banks disrupted the industry. These new players are generating a lot of noise and cashing in on the 18-35-year-olds.

Let’s look at N26, a leading mobile bank based in Berlin.

How did it start?

In 2013 two Austrian friends and business partners started out offering prepaid money cards for millennials but twisted as they saw the number of adults seeking out for their product. Valentin Stalf, the CEO and Co-Founder of N26 once said:

“No one who has disrupted any industry was a traditional player.”

During the first year, no one at N26 had a single monetary KPI. Their work focus was their customer base, the branding, launching products, building up the team. The goal was not short-term monetization but creating an app that people open once a day, an app that just works. N26 increasingly cannibalized the channel share of traditional online banking reaching to half a million customers in 17 EU countries. This year N26 will enter two of the largest personal banking markets: UK and USA.

What makes the difference?

Safe and simple. N26 aims to cover all financial needs of their customers. The startup provides an app-based service linked to a Mastercard credit card. Signing-up is straightforward and takes about eight minutes. Due to its highly customizable product, every user can individually limit or even disable payments and withdrawals. Through a button in the app, it becomes quick and easy to deactivate the card in case it gets lost or stolen. Further security is guaranteed by push messages with every account movement, log in with fingerprint and 3D Secure.

Insurance and Invest. N26 Insurance is an in-app solution aiming to cover all insurance needs of a client. With N26 Invest customers can invest some of their money using N26 app. A recent new feature is letting customers send and request money through iPhone’s Siri.

N26 Black and Metal. N26 offers a premium banking product called N26 BLACK, which offers free foreign currency ATM withdrawals worldwide as well as high quality medical and travel insurance policy. Another attractive aspect is that there are no extra fees for overseas goods in foreign currencies. But N26 has other innovations planned. In June 2018, the company will release a new card named N26 Metal with exclusive partner offers, comprehensive travel insurance and faster access to customer service – all for the digital generation.

How do they make money?

The answer is that they make money the same way all banks earned money 15 or so years ago. In other words, the revenue streams are the same, but the cost base is much less than in case of a traditional bank. Since N26 is using the most modern technologies and its own system and also doesn’t have branches – a great cost advantage in this respect.

These Stories on Environmental Scanning

10 Factors to Help You Evaluate a New Technology